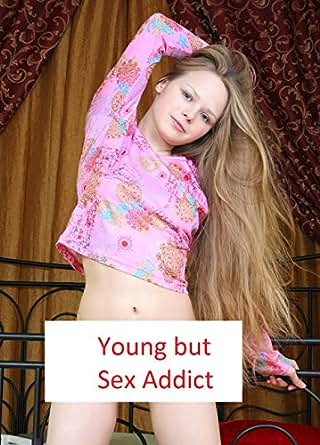 In July, at the Bangkok Asean Film Festival, Vietnamese movie The Third Wife was honoured with a Special Mention prize, with the jury noting its meticulous craftsmanship, strong acting and confident directing. In the movie set in rural Vietnam in the late 19th century, a young girl becomes the third wife of a wealthy land-owner. There are sex scenes and sequences showing child-birth. But while the film has been well-received overseas, including winning a prize at Toronto International Film Festival , it ran into trouble in Vietnam, leading to the movie being withdrawn from cinemas in late May. Audiences, reported Vietnam News, were shocked that the character is played by Nguyen Phuong Tra My, who was then only 1 years old.